Didn’t actually update to WordPress 2.8, because it’s inflicting a certain amount of fail, and I want the site to be running for my EIFF reviews. But: I did update the theme so my tweets are more visible, because the chances of me getting around to blogging everything in Edinburgh are slim.

I also spent an indecent amount of time working out which problem with WP 2.8 would cause me problems (low PHP memory allocation, if you’re interested, which I doubt), and started to see if there was a way around this (there is, but I don’t know if my hosting provider will like it, so I’m not making any sudden moves).

Today’s image is a still from the opening titles of the documentary Helvetica, which is about the typeface Helvetica, and yes, I am a geek, and you can’t stop me… 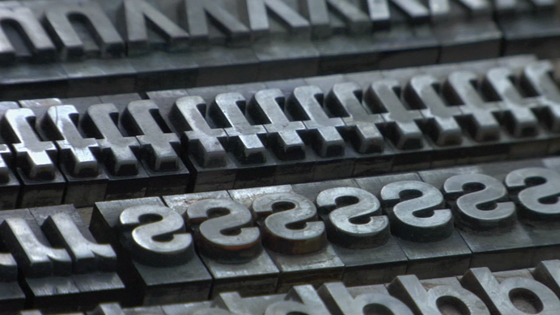 (I’m trying to make myself watch all the DVDs that I own but have been actively ignoring: Helvetica was the first. Only – Good Lord, how many? – to go. It’s not helped by the fact that certain people, who will remain nameless, have been encouraging the re-watching of Stargate Atlantis)

Seems to be here, finally… 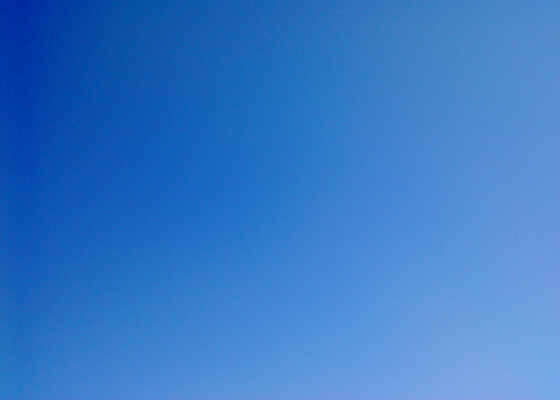 Keep a closer eye on anti-virus software to make sure it’s actually doing something. After last weekend’s trauma of clearing viruses from my laptop, I discovered this weekend that this site had been over-run, causing Google to shun me, and consequently Twitter to do likewise.

The site’s clean again, and has been accepted back into the Google fold, but Twitter still hates me and is ignoring my plaintive cries for help. (These will presently turn to mutters of pure geek rage, liable to be ignored even more emphatically)

Aside: Was Moby Dick the original fail whale?

Also: Eeep. Just changed the link structure without checking which posts have links to other posts within my site…

It is very pleasing. 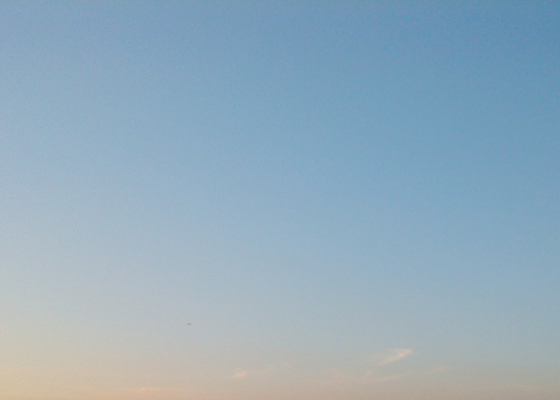 I’ll admit to a certain confusion over parts of The Good, The Bad, The Weird‘s plot, character motivation, location (Oh, Manchuria, not Mongolia, right – that explains a lot – possibly…*), not helped by my inability to distinguish Korean from Japanese when they’re both subtitled. But, unlike most Hollywood films with nonsensical plotting, The Good, The Bad, The Weird has the kind of cinematic energy and sheer bravura that renders that point moot. 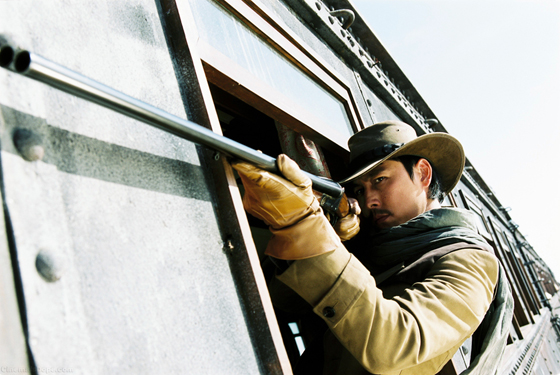 I’ve developed quite a taste for Korean film – it always seems much fresher than Hollywood offerings. The Good, The Bad, The Weird plays fast and loose with the western genre in a way that few Western directors would attempt**. Takashi Miike does a similar thing with Sukiyaki Western Django: that film hasn’t been released in the UK, but from the trailer it appears to have a far more arch tone (and features Quentin Tarantino, acting – we all know how well that turns out…). The Good, The Bad, The Weird manages to balance the absurdity of its over-the-top action with humour and without becoming too convinced of its own cleverness.

The Good, The Bad, The Weird does occasionally get bogged down in action sequences that run too long, but it’s never less than entertaining – it’s a grin-inducing film for a geek like me.

It occurs to me that I’ve ended up with an avatar that doesn’t quite fit with the persona I’m trying to project with the whole “quiet trickster” thing. 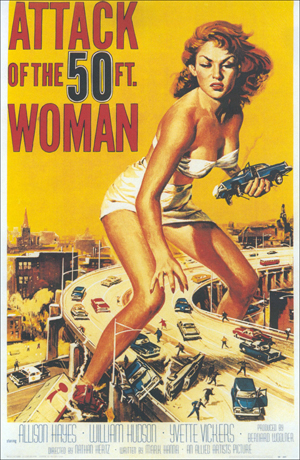 I only put the Attack of the 50ft Woman poster up on Facebook because I didn’t feel much like uploading an unflattering photo of myself, Facebook etiquette notwithstanding. My intention was to change the poster every few weeks. Now, as I vainly attempt to make myself more socially networked, I always seem to come back to this.

I really should get myself a logo. I mean, I haven’t even seen the film.

And best wishes for the New Year.

Updating the site to WordPress 2.7 from 2.5, now that my broadband is back. (Is that worrying, that the first thing I think of isn’t communicating with the outside world, but tweaking my blog system?) It’s codenamed ‘Coltrane’ (They have a jazz naming thing going on. I don’t object, because I am a WP fangirl, but it’s overly optimistic about the nature of blogging :)

It’s all different (go to the WordPress site for an elaboration, I’m not much above – ooh, AJAX-y!), and will now apparently be updatable without me backing everything up and then carefully installing the new version, which is useful, but I still get a certain satisfaction from doing this and it actually working, rather than giving me pert error messages.

So now the image upload thing should work (eee!) (I should probably elaborate: It’s not that the image upload hasn’t worked since WP 2.5, it’s just that I kept forgetting to upgrade this site until now, so missed the various bug-fixes. Upgrading means I realise how long it is since I posted anthing), which means I can see whether the AJAX-y image thing on the front page works now…

I’ve got a brand new theme! Yay me!

I’m still working out the bugs, so if it suddenly goes wonky, let me know :)

Mostly I’m just excited about the AJAX. Which would be way more impressive if I could upload the damn image I was going to use. (upload fail :(